Development of the child from 0 to 4 years

The development that a child goes through in the first four years of his life is enormous. In this period, the basis for the rest of the development of the child is formed. This development occurs in large part by maturation, but a stimulating environment is also important to a child’s ability to provide optimal development. 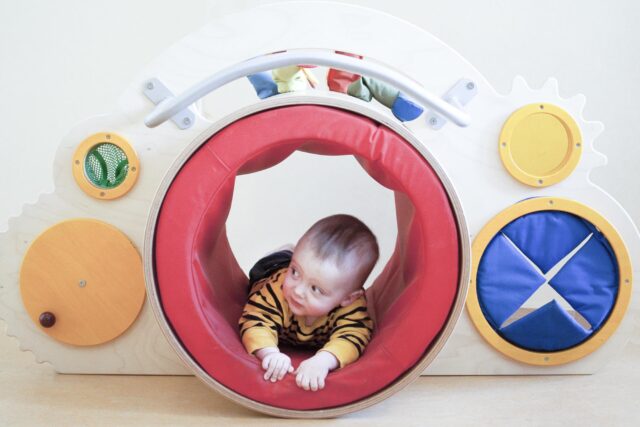 In the first year of life the child is experiencing strong growth. After twelve months, the child has a weight that is triple the birth weight and it has grown about 30 inches. The newborn baby has a number of reflexes at its disposal that will disappear. To a large extent in the course of the first year the child will gradually experiment with objects and the mouth area is highly important. After about a year ‘s growth more slowly, and the weight placed on the development and control of bodily functions. The child starts crawling, standing and then prepares to go running. The following years will a child be coarse and fine motor skills continue to develop until he/she reaches both mentally and physically the adult stage. There will be an assurance motor arisen from the more rational thinking. When there is a so-called total balance between mind and body, one can speak of a completed motor unit. 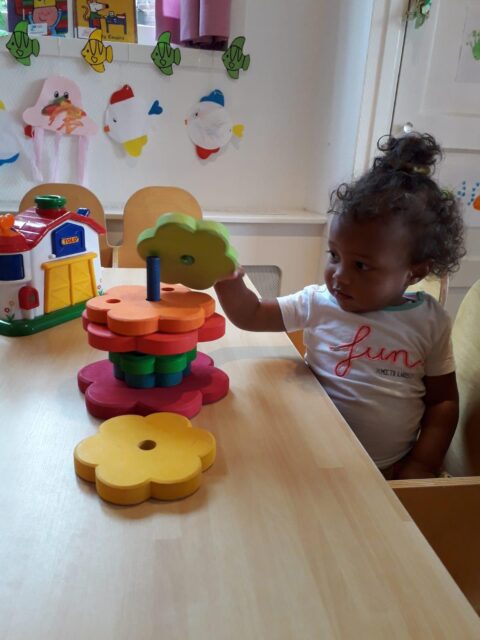 The attachment relationship is defined as a relatively long lasting emotional bond between a child and one or more adults with whom the child interacts regularly. In order to build a child, a secure attachment relationship, it is important that the adult responsive responds to the child. This means that the adult quickly and adequately responds to the signals of the child and thereby gives the child the space for their own activities. A permanent counselor appears to be the emotional and social development of children. Favorable the adhesion person does not necessarily have to be the mother. Take on this role others also good adhesion means for a child basic safety and this basic safety is the foundation of its development . Change of adhesion people turns out to be for the child. Adversely it is the quality of the relationship with the child. The adhesion behavior develops in the second half of the first year of life. Important for the confidence of the child is the accessibility and the reactions of the suture person (usually parents/guardians ). The emotional bond between child and parent in his later development is the product of early attachment . 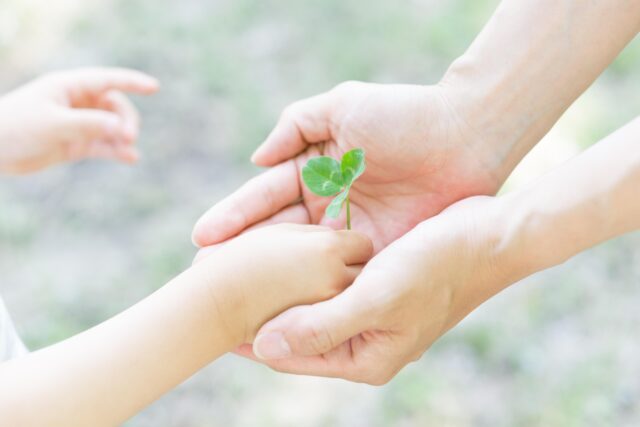 The physical development brings a child into contact with spatial structures. Creates knowledge of time getting familiar with time structures. This also applies to the structure of the native language. These are structures in which social feelings and know to play a role. A child learns and richer content. In the first year of life is getting a basic trust in the parents/guardians first. Then the self-will of the child is central. The child learns the boundaries between the “I” and the outside world. The sense of mastery of himself (for example, house trained) without a sense of loss of self values, is the source of free will. The game develops in the first years of scanning and discovery toys to play individually. Children look for each other, but still play separately. The children are at this stage still very egocentric. They can not even identify with the experiences of another. From the third year of life the child receives a rich imagination and can therefore continue to develop. Kinds of fears the child will also bring the fantasy in his game. The fantasy game is for children only an opportunity to handle events and get a grip. On In this phase, there is also the first case of “real” interaction. Children go the sex differences noted and the parent of the same sex intimidated. As a result, the child develops its own identity . 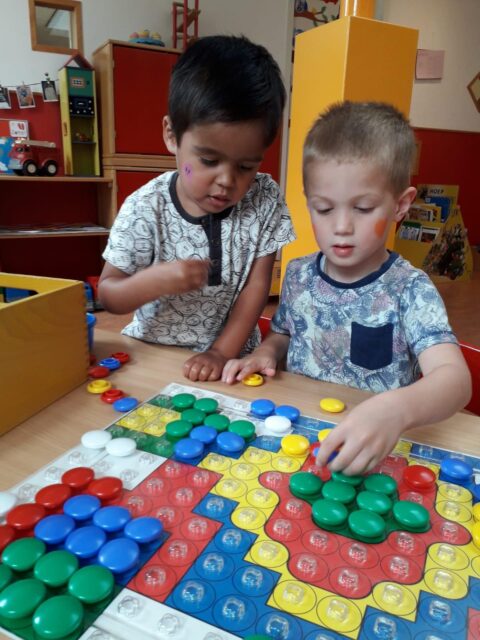 The language can be divided into three phases. The pre- lingual phase of 0 to 1 year , the early – lingual phase of from 1 to 2.5 years and the stage of differentiation of 2.5 to 5 years. The language can be divided into expressive (express) and passive (understanding) language. Throughout this period, the expressive language develops from crying to a full speech/language development and passive language to a full understanding of what is said.

In the first period the child can only cry to express. His displeasure The crying is differentiated. Parents/guardians recognize the different “cries” of their child. In the third month, the child begins to babble and get the fun sounds. The babbling begins with chatter and crows and proceeds via vowel -like sounds to really babble (same sounds in succession). In the eighth month, the child begins to imitate sounds and intonation, a certain observable. The child gets more and more fun and games sound begins to babble. In the tenth month, a child also able to find a familiar object when prompted (passive language). At the end of the first year a child can say the words “mama” and “dada”, but it is not always justified. An outright ban and a simple admonition to be understood by the child.  An one year old child understands words like “mama” and “day” and has a vocabulary of between 3 and 50 words. The vocabulary makes a tremendous growth and as a child 3 years old has a vocabulary of over 100 words and uses two word utterances. By the time a child is four years, the vocabulary covers more than 1000 words, appoints the things it sees and it is understandable to strangers. At age five, the speech/language development (also grammatically) is basically fully developed.

Our vision of childcare

Villa Valentijn Den Haag believes it is important that children stay in an environment that is safe, welcoming and stimulating for them and security and warmth. It is important that a child feels at home and might be feeling free and challenged to grow an “independent” toddler. In addition to these individual development takes Villa Valentijn Den Haag the group process is important. Within this process, the children are playfully social skills associated with their own developmental level. Another important point is the relationship of the child with the groupleader. The groupleader can never replace the parent/guardian, but it is necessary that the groupleader builds up a good relationship with the child so it feels safe and know that there is someone who can be trusted.

Childcare can be seen as a complement to the educational situation at home. A good relationship between the groupleader and parents/guardians is required for a proper educational process. This means that parents can make their wishes. Concerning the care and upbringing known provided these requirements fit within the scope and purpose of Villa Valentijn Den Haag, is taken into account here. As parents/guardians who use childcare in general works, Villa Valentijn Den Haag finds it important that such a climate within the childcare that parents/guardians bring their child with confidence. This is achieved by addition to creating a safe and nurturing environment for children, it contributes to ensure that each group has a solid groupleader, and questions and comments from parents/guardians will be treated seriously.

Villa Valentijn Den Haag has from the above, the following pedagogical objective formulated:

“Giving care and support to children, by expert groupleaders in line and interact with their own educational environment in a suitable environment, focusing on the optimal development of the child through play and touch capabilities in a group of responsible magnitude while the principles formulated by the parents/guardians to be pursued as possible.”