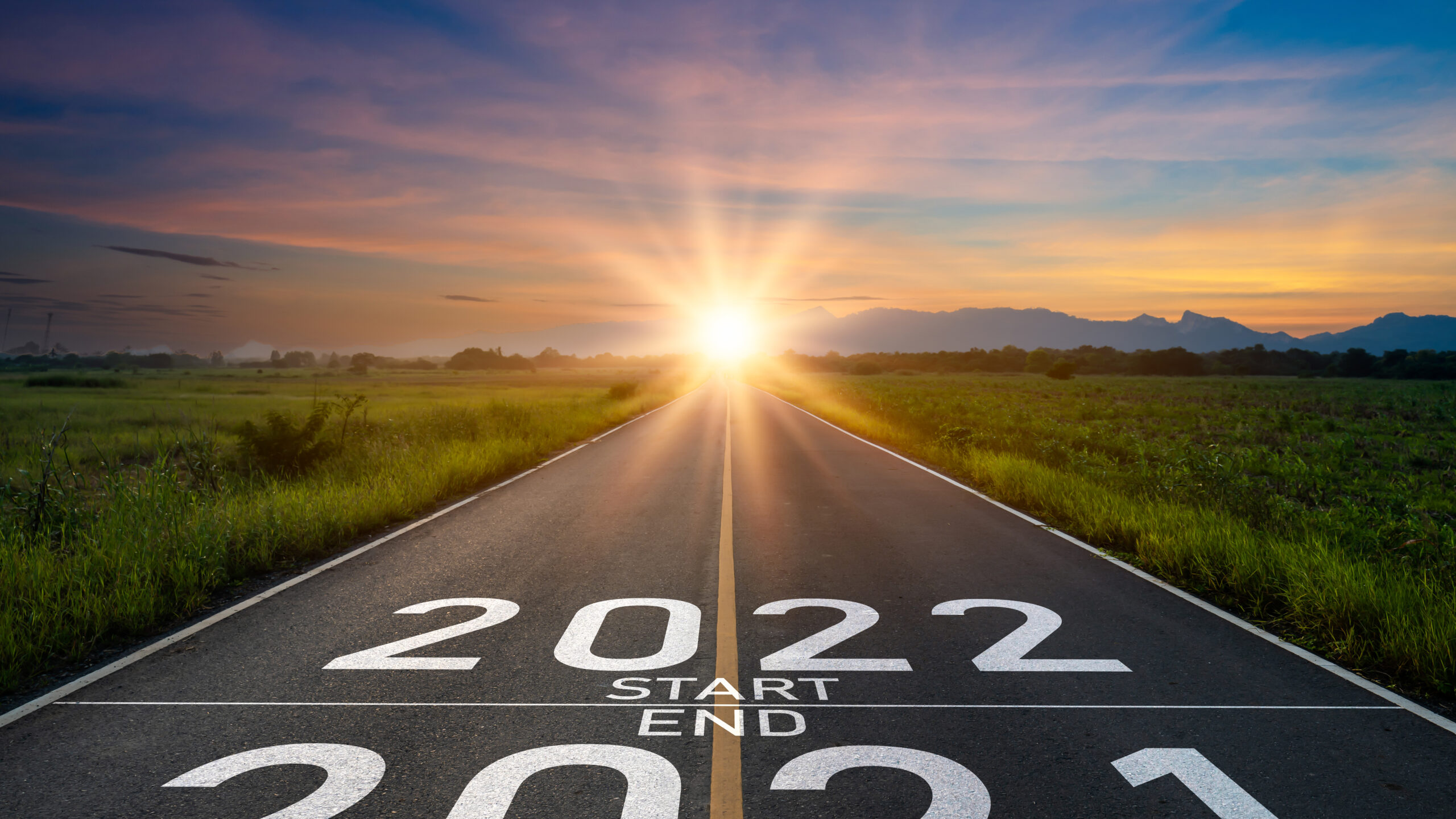 New Year’s Eve is the last day of the year according to the Christian calendar. New Year’s Eve takes place every year on 31 December. After midnight as the new year is ushered in, there is a lot of fireworks chipped. The Chinese believed they could drive out the spirits with fireworks.

During the day, shot in many regions in the Netherlands carbide. Especially in the south, east and north will put this phenomenon. Through a milk is streaked a lid or with carbide ball, which gives a huge bang. Kempen the children go door to door to sing New Year.

In the evening to celebrate New Year’s Eve traditionally with friends and family. Is also being extensively eaten and evening donuts are eaten. The final count of the year are often festive sung. In addition, we organize various celebrations throughout the country. At twelve o’clock in the night wishes everyone a happy new year and puts people off fireworks together. Between 20:00 and 01:00 there is no public transport runs throughout the country.

The traditions in other countries are different. Thus, a Germany lead casting very popular. Lead is then poured into a pot. This creates strange forms and these forms will predict your future. In Brazil, one dressed in white dress the beach and throwing roses in honor of the sea goddess of the sea. In Argentina and Spain they eat 12 grapes at the strokes of the clock. In America, they let down the Times Square Ball bags.