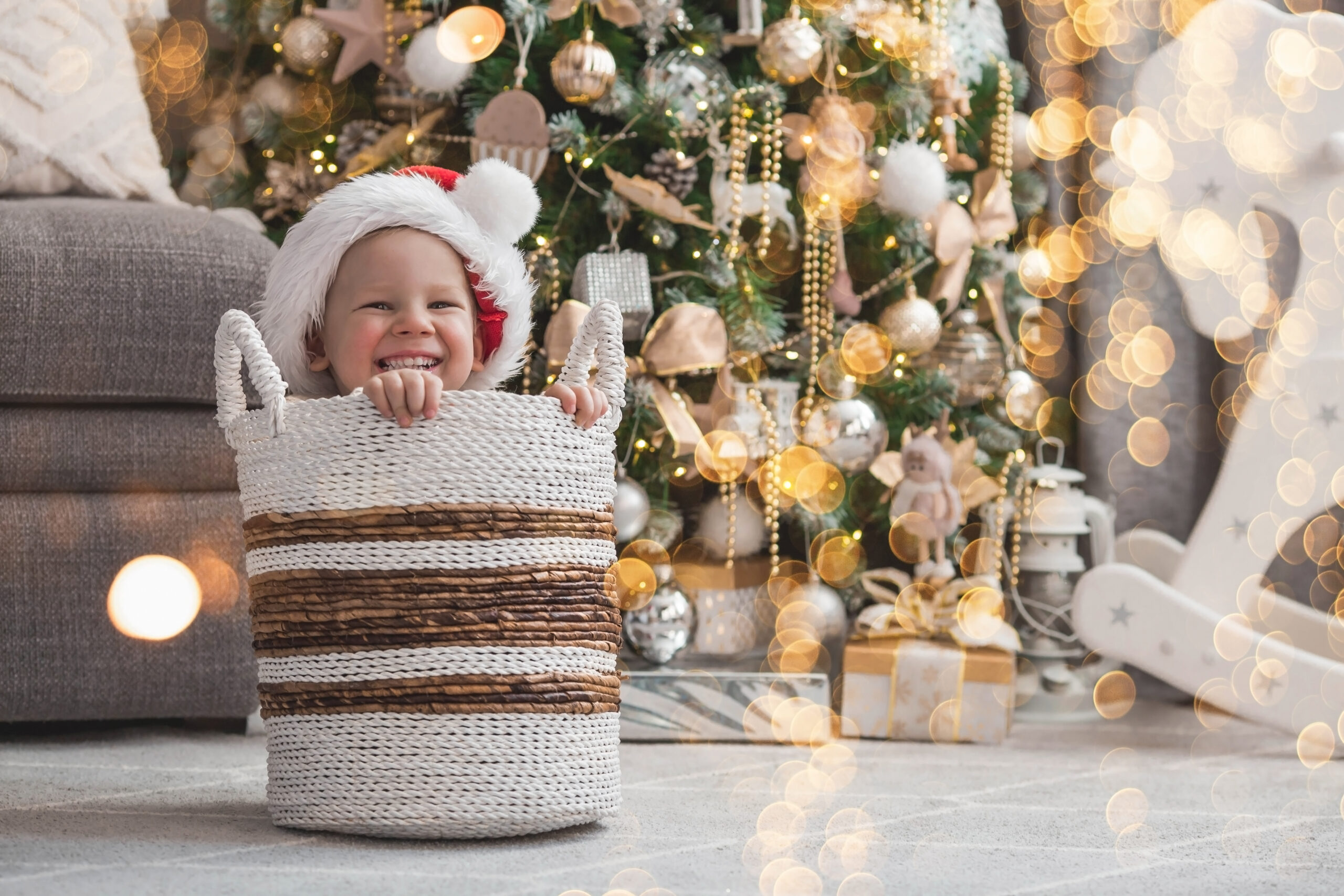 Christmas celebrates the birth of Jesus Christ. In Western Europe, is the first Christmas Day on December 25 and Boxing Day on 26 December. Many Eastern churches celebrate it later because they hold the Julian calendar.

In addition, this date also arise because Jesus was also called “the Light of the World ‘, Constantine I then decided that this day should be celebrated the birth of Christ. Moreover, the days around December 25 “free holidays of Saturnalia.

The word Christmas comes from the word Christmas Ones, this means making Christian. Christmas actually means “Christ-Mass.” The party is in fact the sign of the birth of Jesus. Jesus was called Christ. Christ means “the anointed one.” It is unlikely that Jesus actually born on December 25th. The exact date of birth, no one knows, and studies show that Jesus was probably born sometime in the autumn.

Through nativity is depicted the Christmas story each year. The cribs are quite different in size and material. There are also live nativity scenes. Remarkable is the presence of the ox and the donkey in the nativity scene. They both have no biblical origin. In other countries, the tradition of a house is replaced by a cave.

Christmas tree strikes back at a fertility symbol. The tree symbolizes the birth of Jesus. First the tree is left standing in churches, later people took him home. According to Luther, the tree reminds the Christians to the tree in paradise. Christmas tree balls symbolize the fruit that Adam and Eve ate. The peak in the tree should represent the star that caused the Three Wise Men from the East found their way to Jesus.

Santa Claus comes from Saint Nicholas. People who moved to America took the tradition of Sinterklaas with them. Nicholas quickly turned into Santa Claus. By advertisements of Coca Cola Santa Claus went around the world. In Germany and Austria does not Santa Claus, but the Christ child along with presents, this happens on December 24th.

The Christmas story is told of the birth of Jesus.

Long ago, many people thought that God had forgotten them. Jerusalem was the evil King Herod in charge, which was not a fun time for the Jews. One day an angel came to Mary. He told her that she would be the mother of the Son of God.

The former emperor in Judea (Jerusalem) demanded that everyone counted and registered to be had. That is why Mary and Joseph headed to Bethlehem to register in their hometown. They went from Galilee, from the town of Nazareth to Bethlehem in Judea. Finally arrived in Bethlehem, they were looking for a place to rest. The inn was no place which Mary and Joseph had to sleep in the stable with animals. In this stable, Jesus is born. She wrapped him in cloths and laid him in a manger, a feeding trough for animals.

In the same night appeared in the East, the bright, unknown star in the sky to announce his arrival. Suddenly an angel appeared and told the great news to the shepherds who were keeping watch over their flock of sheep just outside of town on a field. These shepherds also saw the bright star and then straight to the center of Bethlehem went there and found Mary, Joseph and the baby Jesus in the manger to. They kneel before Jesus and tell Mary and Joseph Angel. She then told everyone what had happened. The people were very happy because they knew that God still had not abandoned them.